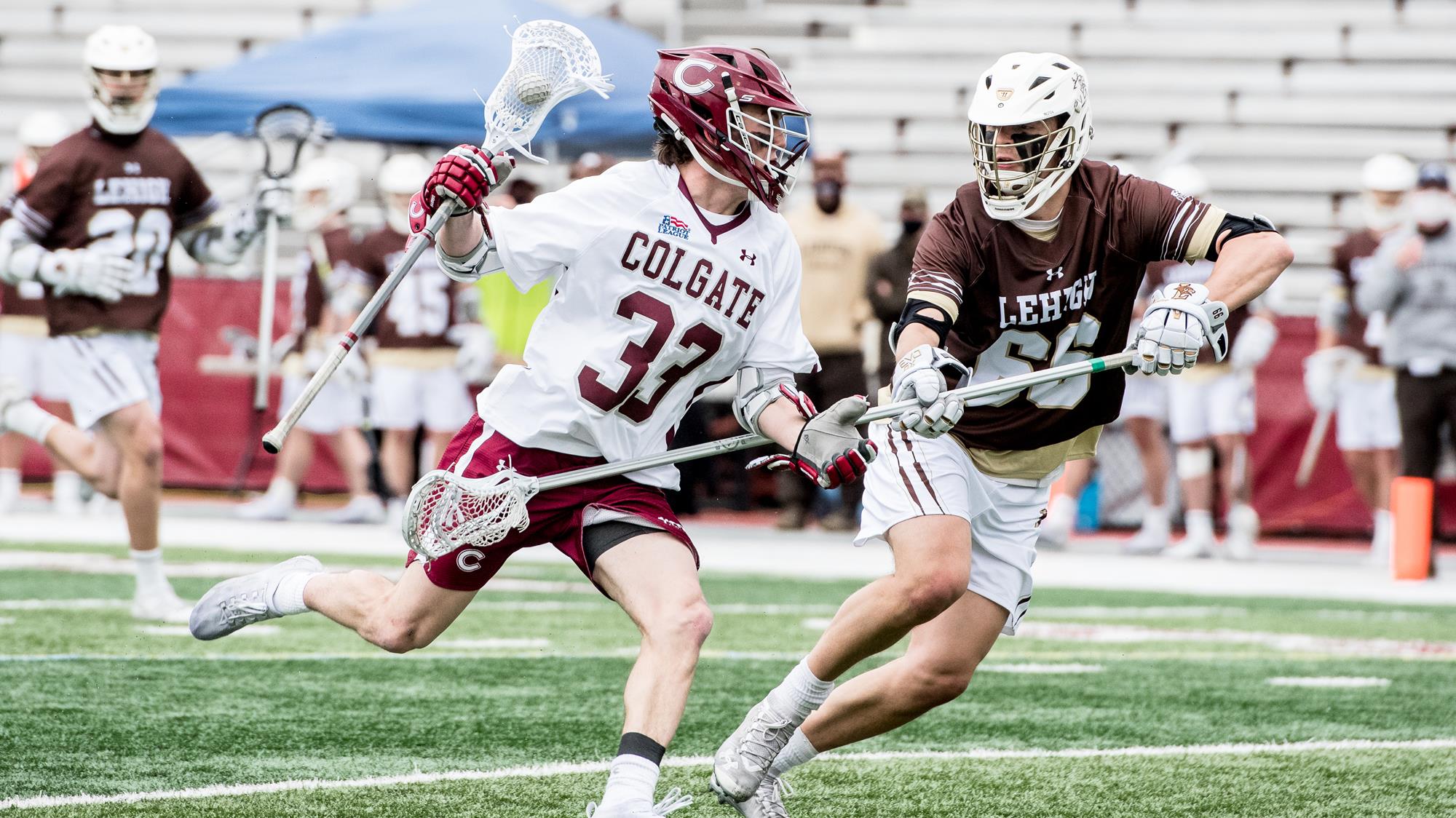 Inside Lacrosse has named Brian Minicus the #35 player in college lacrosse. Brian spent the last four years at Colgate University where he was All-Patriot League twice, including First Team his senior year in 2022. Over those four seasons Brian tallied 133 points on 68 goals and 65 assists. When asked to reflect on this honor, Brian said “I would be remiss not to immediately think about my teammates and coaches at Colgate University who are just as part of this as I am.”

After graduating from Colgate, Brian decided to take his fifth year of eligibility to Georgetown University. “At Georgetown I am mostly excited for an opportunity to compete in the Big East and hopefully be a competitive team deep into May” said Minicus. What’s it like taking your fifth year at a new school? “The returning team has been incredibly welcoming to us 5th year transfers, so I am thrilled to be part of this team and contribute to our success.”

In high school Brian earned All-FCIAC, All-State, and All-American Honors as he racked up 195 career points, with 119 of those coming in his senior season. He was a team captain that year, as Darien went on to win the FCIAC Championship. What is it that Brian attributes to his on-field success?  “My parents taught me the correct mentality of being the best teammate possible. Then I was fortunate to play for great coaches at Darien and Eclipse who have been instrumental in my HS and collegiate career. Finally, my eagerness to learn and pursue the continuous development of my game is something that I am passionate about.”