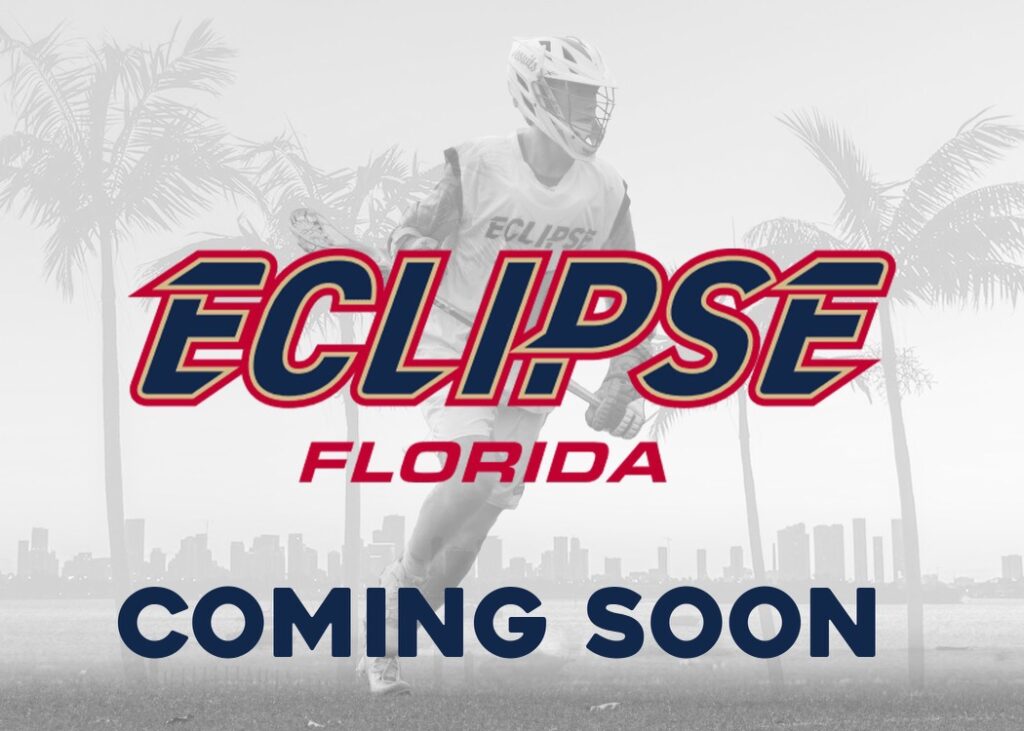 Eclipse Lacrosse Club is excited to announce an expansion venture in Florida. Based out of Vero Beach, Eclipse Florida will bring a national brand presence with a local team feel to top lacrosse players on the Treasure Coast. Eclipse Director Jamie Hanford has accepted a position as the Associate Head Coach at The St. Edward’s School and will be the on-site Managing Director for Eclipse Florida during the Spring and Fall Club seasons. He will be assisted throughout the year by current Eclipse coaches and directors as well as new program directors and coaches for Eclipse Florida. Eclipse Connecticut was built by bringing the premier coaches and players from a wide range of towns and schools together – Eclipse Florida will follow the same plan. Players from around the state of Florida will be invited to tryout for these brand new teams on the following dates and times:

Practices for Eclipse Youth teams will begin on April 10th

Practices for Eclipse Florida HS teams will begin on May 8th